The Times Editorial Board has published all of its recommendations for the primary elections.

We focus mainly on races that have a connection to Pinellas and Hillsborough counties. We wish we could do more — in Pasco, Hernando and Manatee counties, in particular — but the research and interviewing takes time. We don’t want to shortchange the process.

Not everyone thinks that a newspaper’s editorial board should make political recommendations. There are valid arguments on both sides of that debate. We believe the recommendations contribute to healthy political dialogue. And given how many readers ask when the recommendations will appear, a lot of you find them valuable. You don’t have to agree with us, but be assured that we take the process seriously.

Some races won’t appear on the official ballot until the general election cycle. In those races, we won’t make a recommendation until late September or early October.

Here are all of the recommendations that we plan to make in the primary cycle. Click on the links to read the full recommendation.

Before making a recommendation, the Times Editorial Board asks candidates to fill out questionnaires and sit for an interview. The process can also include running criminal and civil background checks, interviewing candidates’ colleagues and employers, reviewing voting records and financial disclosures and examining their past and current positions on relevant issues.

Candidates not recommended by the editorial board are offered an opportunity to reply. Judicial candidates may send replies of up to 150 words by 5 p.m. Aug. 4 to Editor of Editorials Graham Brink at voterguide@tampabay.com. 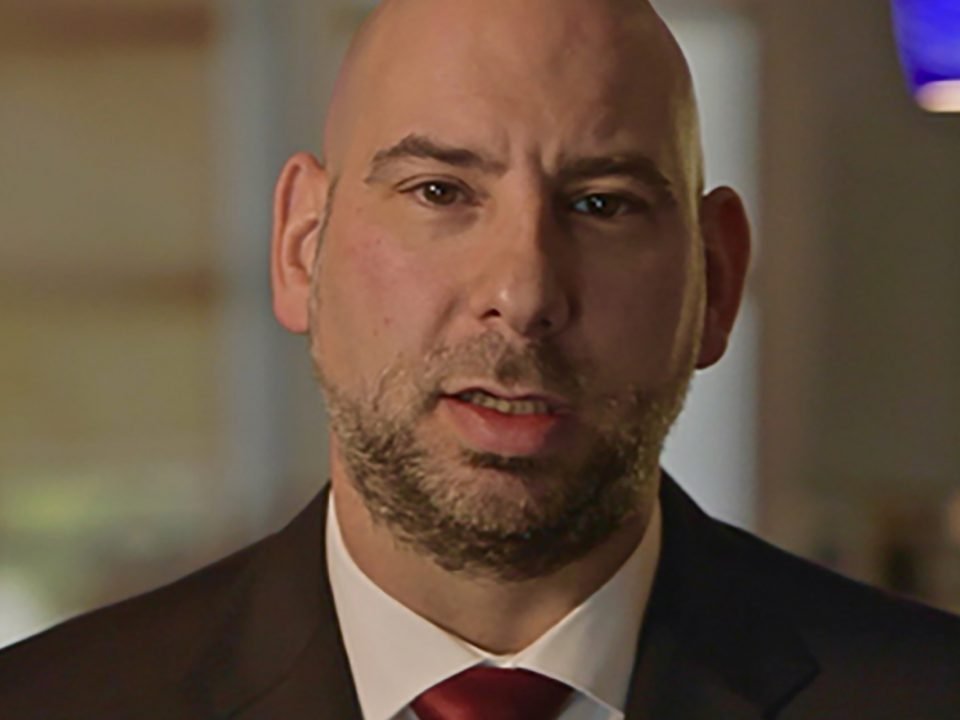